The hot-shot scammers behind Big Food really, really want you to go on a diet – but don’t be fooled.

It’s because they want to SELL YOU SOMETHING!

I’m talking gluten-free this… low-fat that… anything vegan, low-cal, low-carb, or sugar-free…

(Labels they’ve have TRICKED YOU into thinking you need.)

Yep, the health-food business sure is booming, and mainstream shills know that many people will pay through the nose to be a part of it.

But now, I’ve got an iron-clad reason NOT to buy into the hype…

Because brand-new research has just revealed that one “healthier” alternative… a common swap made by MILLIONS every day… is secretly WRECKING your heart and UPPING your risk of life-altering stroke!

And ladies, you may be the most at risk.

Today, I’m talking about diet drinks– the artificially sweetened low-cal beverages that many people drink as an alternative to high-sugar sodas.

In the study, published in the journal Stroke last month, researchers followed close to 82,000 postmenopausal women over the course of about 12 years.

Three years in, they asked the women how many diet drinks they consumed on a regular basis…

And while most of the women (64 percent) reported consuming zero or one diet drink per week, those who drank decidedly MORE (upwards of two per day) incurred TERRIBLE consequences.

But believe it or not, it gets so much worse.

Because they were also 16 percent more likely to die… from ANY CAUSE!

Due to the observational nature of the study, researchers haven’t concluded why that happens – or if we’d see the same results in men – but their findings aren’t completely unfounded.

Past research into artificial sweeteners has been mixed, but another study, published in the Canadian Medical Association Journal in 2017, similarly found that they may increase risk of high blood pressure and heart disease.

That’s why it’s never been more important to limit your consumption. I know how tempting the energizing combo of caffeine and sugar can be, but slashing your heart risk means skipping that diet soda… and saying goodbye to artificially flavored beverages.

Instead, try brewing up a nice cup of tea – hold the sugar – or adding flavor to a simple glass of water by tossing in some fresh fruit. 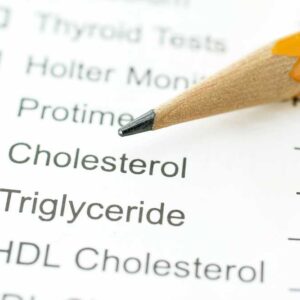 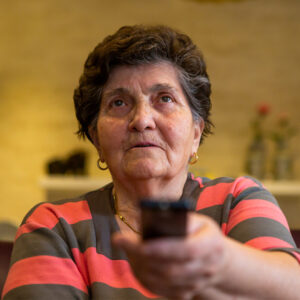 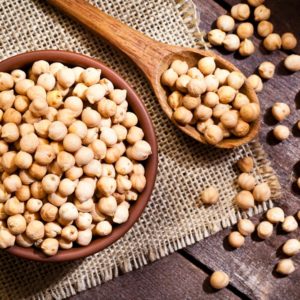 No one actually enjoys trying to lose weight.  Exercise can strain or exhaust your body… so-called “diet foods” are often bland and tasteless…  And no matter how little you eat or how much you move, it’s practically IMPOSSIBLE to see a difference on the scale!  But now, scientists have found that one Indian superfood can make weight loss easier than... 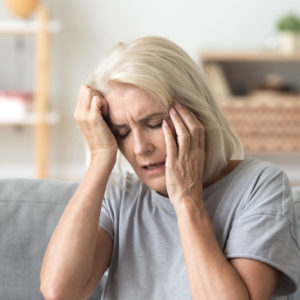 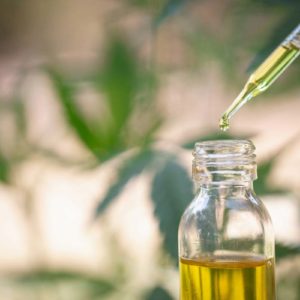 Pull me off the phonograph and mount me on the wall, because when it comes to warning you about the dangers of deadly superbugs, I am a total BROKEN RECORD!  I know it. I’ll own up to it.   I’ve been blathering on about these drug-resistant germs for a while now… repeatedly stressing just how HEINOUS and HARMFUL these bugs really are… but until... 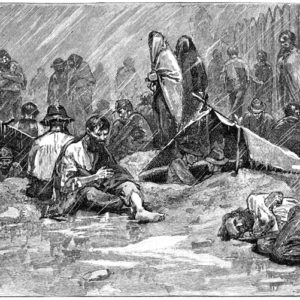 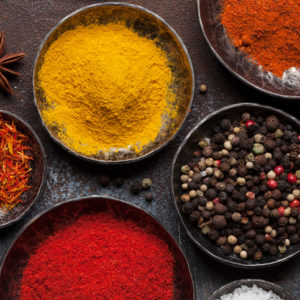 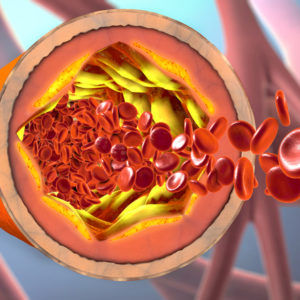 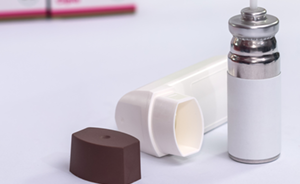 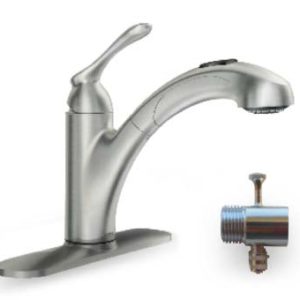