If someone near and dear to your heart has battled Alzheimer’s disease, you know first-hand just how devastating and crippling this disease can be.

It snatches your independence, your health, and your life-long memories… right out from under you.

And with no known ‘cure’ for Alzheimer’s, countless Americans can only sit and watch as Alzheimer’s continues to take away the people they love.

But that could all change very soon, my friend!

You see, thanks to a groundbreaking, international research study out of Germany, a mainstay in your grocery store’s produce aisle may hold the key to STOPPING Alzheimer’s dead in its tracks!

According to a series of new lab studies, apples contain POWERFUL nutrients that improve learning and memory, boost overall brain function, and even maintain cognitive function!

But when it comes to Alzheimer’s, apples could be a game-changer!

The research study found that antioxidants called phytonutrients – abundant in apples – have a very positive effect on the brain.

That’s because these antioxidants dampen inflammation and strengthen the immune system.

Now, phytonutrients are found in most fruits and vegetables, but when researchers looked at apple extracts and their effect on the brain, they found MORE neurons grew and fewer died!

In fact, the high concentrations of phytonutrients from apples ended up stimulating a generation of new neurons!

And remember, one of the precursors to Alzheimer’s (and its progression) is inflammation – which is the root of all disease.

But the compounds in apples could help keep inflammation from destroying your healthy brain cells.

While this research is still preliminary, it does suggest that an apple a day may, instead, keep  ALZHEIMER’S away!

So, the next time you’re in the produce aisle at your local grocery store, go ahead and stock up on those apples.

Your brain will thank you! 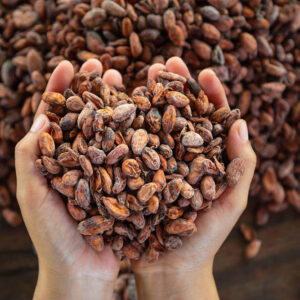 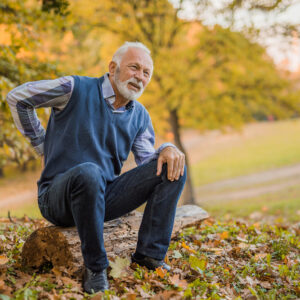 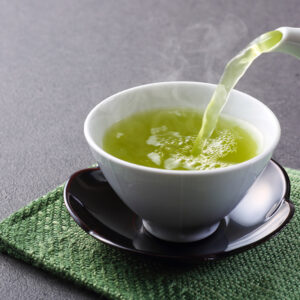 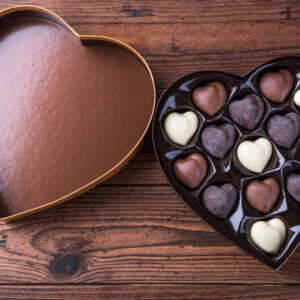