It sure seems like you’re doing everything right when it comes to guarding your gray matter.

In your doc’s eyes, you might even be a perfect patient.

Now, imagine that none of it matters…

Because all-new research finds that once you’ve been exposed to THIS allegedly “harmless” substance, your brain is INSTANTLY at risk… no matter what you’ve been doing to save it.

And the worst part?

It’s already INSIDE your body.

It’s relatively benign fungus that grows naturally throughout the body – notably warm, wet places like your mouth and gut – and only becomes a problem if there’s overgrowth, as is the case with oral thrush or a yeast infection.

In the study, published in the journal Nature Communications, researchers from Baylor College of Medicine tested varying doses of it on mice, hoping to find an amount high enough that they could observe its effects on the brain but low enough that it wouldn’t trigger disease.

Finally, they settled for injecting a dose of 25,000 yeasts.

And while Candidacertainly had a mind of its own, the mice started LOSING theirs…

See, instead of behaving as expected, the fungus PENETRATED the blood-brain barrier that’s meant to protect our brain cells from harmful invaders…

SURPRISING the researchers and SCARING folks like me who dig through the data!

And it gets worse…

Because once the fungus entered the mice’s brains, it triggered immune cells that ate and digested the yeast, kick-starting an inflammatory response and CREATING abnormal structures in the brain.

If that sounds familiar, it’s because we often see similar abnormal structures – this time known as amyloid plaques – in the brains of Alzheimer’s patients.

They’ve practically become synonymous the disease… and wouldn’t you know it, researchers saw those same amyloid-beta proteins start to amass near the Candida-formed structures.

It’s almost like a simple yeast infection could CAUSE debilitating dementia!

That’s why it’s so important to STOP the fungus from ever reaching your brain.

If you’re worried about overgrowth, avoid eating grains, dairy, sugar, and alcohol — which can exacerbate the problem – and consider upping your intake of natural substances like ginger, cinnamon, garlic, and coconut oil.

Coconut oilalone contains A LOT of fungus-fighting fatty acids, but start with a low dose and gradually work your way up, as too much too soon can trap toxic byproducts from the fungus in your system.

And be sure to look for a high-quality probiotic containing strains of Lactobacillus, which can help replenish the “good” bugs in your gut. 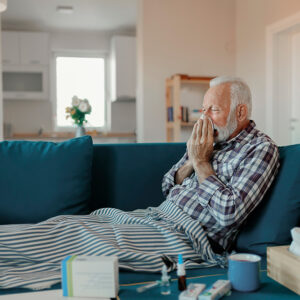 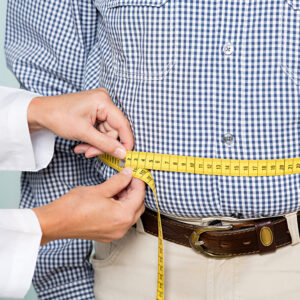 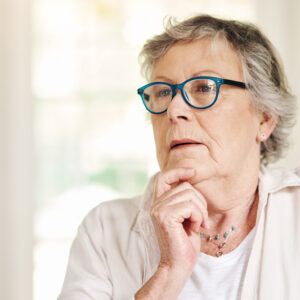 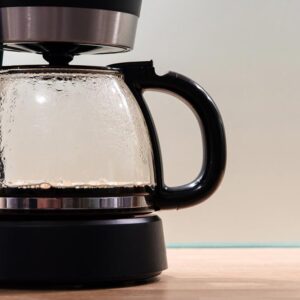 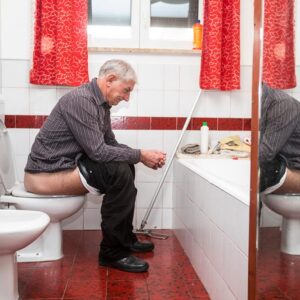