Stop That Ringing in Your Ears!

One day, it just shows up out of the blue — and for some people, it never leaves.

I’m talking about that constant ringing or hissing sound in your ears. You know, that maddening noise that nobody else can hear but that’s with you every second of the day.

And if you have tinnitus, you’re not alone — as many as one in five people do.

And lots of these poor folks have been told for years that there’s practically nothing that mainstream medicine can do.

They’re even told to buy white noise machines to mask the problem. Thanks for nothing, right?

You deserve a REAL solution that can silence that annoying ringing for good.

And scientists have discovered one that may shock you.

It turns out that the natural hormone melatonin may be the greatest tinnitus breakthrough on the market today.

You’ve probably heard all about how melatonin supplements can help regulate your body’s natural sleep cycle. But they can decrease the intensity of your tinnitus symptoms, too.

In a study out of Ohio State University, 61 people with tinnitus took either 3 mg of melatonin a day or placebo for 30 days. And the folks who took melatonin experienced significant relief of their tinnitus symptoms based on two widely used scales.

There’s some debate about why melatonin helps treat tinnitus. It may help your body heal naturally by promoting better sleep. And good sleep is pretty hard to come by when you have tinnitus.

You can pick up melatonin supplements affordably through most online supplement retailers — remember that 3 mg was the dose used in the study.

And be sure to check the warning labels on any drugs you’re taking. Some medications, like certain types of antidepressants, are known to exacerbate tinnitus. 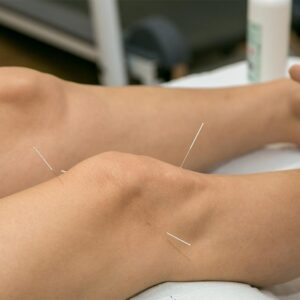 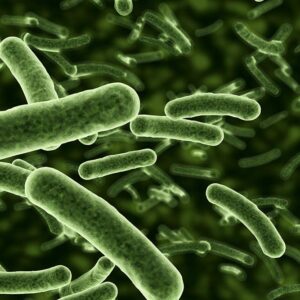 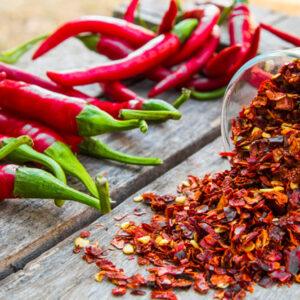 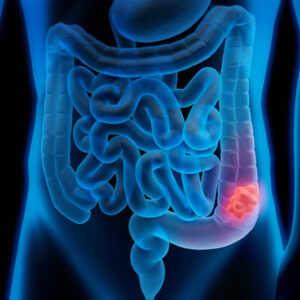 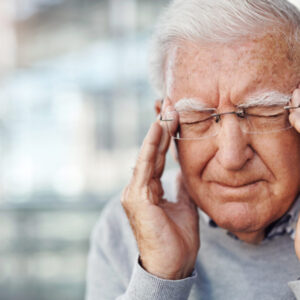 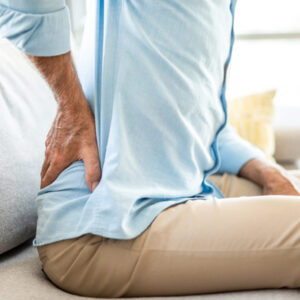 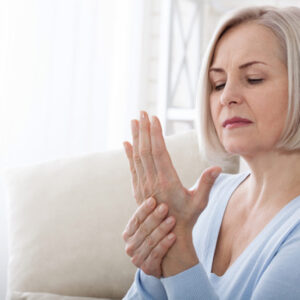 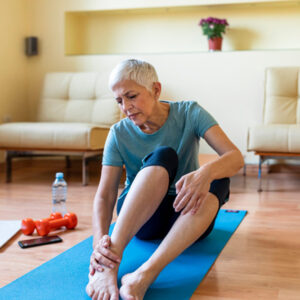 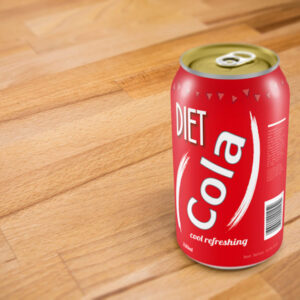 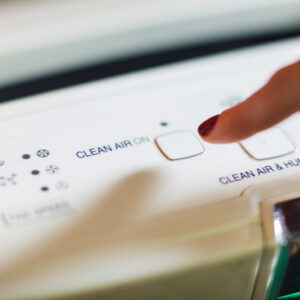