Live LONGER With This “Life Elixir”

Talk to a mainstream doc about wanting to live longer, and he’ll come back with the same basic, boring advice you’ve heard before.

Of course, I can’t fault him too much. Those are some of the best ways to stay healthy and happy later in life.

No, you’ve got to go the extra mile to earn those extra years…

And I’m about to make it easier than ever.

And all you’ve got to do is drink this unique “life elixir.”

Tea, specifically green tea, is wildly popular throughout East Asia – and it’s been that way for centuries.

As I’ve shared before, this healthy, nutrient-packed beverage (made from Camellia sinensis leaves) has been proved to help:

And now, brand-new research reveals that this impressive elixir goes even further: helping you LIVE LONGER!

In the study, published in European Journal of Preventative Cardiology, Chinese researchers analyzed the medical histories of more than 100,000 adults and sorted them into groups based on how often they drank tea.

And overall, the results were SHOCKING.

Habitual tea drinkers were expected to live more than one year LONGER than their non-habitual counterparts!

Specifically, they were 15 percent less likely to die from ANY CAUSE!

A few years after the original analysis, researchers followed-up with 14,000 participants and reevaluated their risks…

And amazingly, they only got better.

Habitual tea drinkers who continued the habit between the two studies showed even GREATER reductions in risk. Compared to non-habitual drinkers, they were:

Now, participants were free to drink any kind of tea they chose… but the majority preferred to drink green tea, which is high in antioxidants.

As you may know, antioxidants can do everything from fight cancer to lower blood pressure to aid weight loss, so they’re likely behind the tea’s life-extending effects.

And if you’re looking for a longer life, getting started is simple.

Look for green tea at your local grocery store – and start sipping. 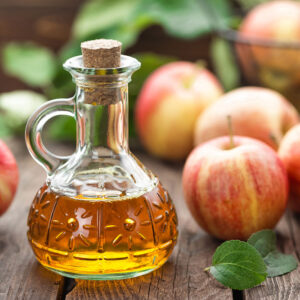 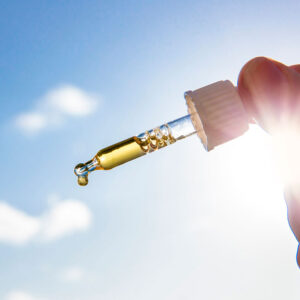 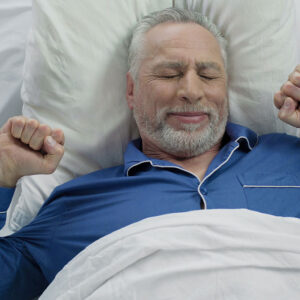