For readers of Turapür Today, I’ve talked at length at the hope that one day there will be a viable cure for Alzheimer’s.

And according to the ground-breaking work of scientists in Europe, this could be a reality during our lifetime.

Today I want to share the exclusive details (and facts) about this potential Alzheimer’s ‘cure’.

While this possibility is very exciting, I want to be realistic with you about this promising news… and why it should all be met with a bit of skepticism.

Here’s everything you need to know… and what this all means if you have a history of Alzheimer’s in your family.

According to findings recently published in the journal Molecular Psychiatry, British and German scientists suggest a vaccine for Alzheimer’s may one day be a reality.

Researchers from Leicester University, the University Medical Center Göttingen, and the medical research charity LifeArc, have reported that studies and tests around this newly developed Alzheimer’s approach is showing serious promise – both as a concrete treatment for the disorder AND as a means of producing an effective vaccine.

Yes, an Alzheimer’s vaccine is being studied.

While this news shows some promise, it should be noted that the research around a potential Alzheimer’s vaccine is still VERY early, and will require many more months (if not years) of research.

Let’s face it. Big Pharma is already convinced they have their fingers on the pulse of an Alzheimer’s cure. And with the news of this potential vaccine out there, there’s no doubt they will do their best to pounce and accelerate the process.

Claim a 20% discount on any TURAPÜR product and other exclusive offers when you sign up for text messages now!

By texting TURAPUR to 443-312-5450, you are providing your electronic signature expressly consenting to be texted (using automated means) with alerts, stories, reports and marketing communications from NewMarket Health Products, LLC about NewMarket Products at the phone number you provide on this form, including landlines and wireless numbers, even if the phone number is on a corporate, state or national Do Not Call list. You also consent and unconditionally agree to our Privacy Policy and Terms and Conditions, including the arbitration provision and class action waiver contained therein. Msg&data rates may apply. 10 Msgs/Month. You are not required to agree to this as a condition of making a purchase. Text Help20 for Help, Stop to Stop.

And if history is any indicator of Big Pharma’s role, we already know this is a potential recipe for disaster!

Just look at what’s happened over the past calendar year…

In early June, the U.S. Food and Drug Administration (FDA) approved the use of the experimental drug aducanumab for early phases of Alzheimer’s disease. This marked the first time the FDA has approved a new therapy for the disease since 2003.

It turns out that under the terms of the FDA’S conditional approval, aducanumab’s developer and manufacturer – Biogen – has NINE years to determine if the drug even works!

That’s right, folks… Big Pharma managed to score approval for a drug despite needing nearly a decade to prove that it’s actually effective.

While at the same time, giving millions of innocent victims of Alzheimer’s false hope.

But that doesn’t mean you need to be a victim of Big Pharma’s relentless greed.

If you have a history of Alzheimer’s in your family, or believe you may be at risk, the single best thing you can do is to continue to have on-going conversations with your doctor on the treatment plan that’s right for you.

After all, there’s no ‘one-size-fits-all’ approach to stopping Alzheimer’s… and there’s certainly no mainstream cure around the corner. 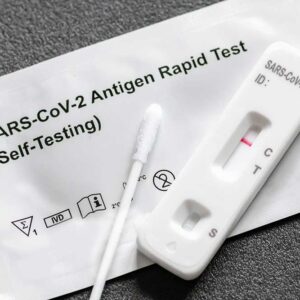 Worried You Have COVID? Don’t Use THIS Test!

We are three full weeks into 2022, and COVID-19 is still alive and well.  And while there are signs of the latest surge of the virus beginning to slow down, it’s still important for everyone to take steps to stay safe, boost immunity, and slow the spread.  But there’s another key factor in the fight... 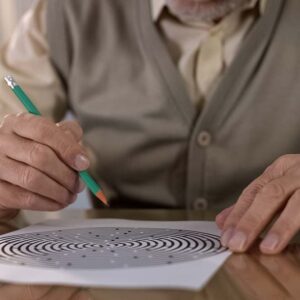 Let’s face it. We all start to ‘forget’ things as we age.  Whether it’s forgetting where you left your car keys, or forgetting about that important appointment…  Letting things slip through the cracks is sometimes just part of the aging process.  But for millions of innocent Americans, sometimes what starts as ‘forgetfulness’ can sometimes be... 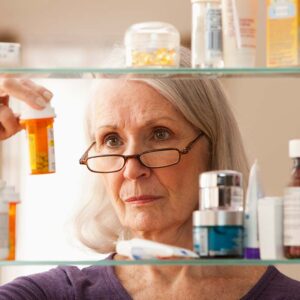 33% of Seniors Should TOSS Their RX Drugs? (Study)

It’s no secret that mainstream medicine hands out prescription drugs like candy.  In fact, over HALF of adults in the United States use some form of prescription drugs!  And often times these drugs either:  Don’t help or,  come with a SLEW of dangerous side effects.  But Big Pharma continues to rake in the bucks, while... 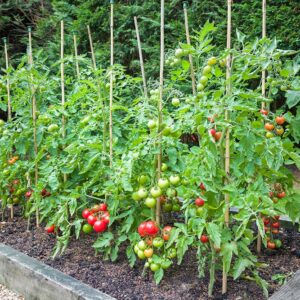 Alzheimer’s disease is ravaging the lives – and independence – of older Americans every year. And it’s showing no signs of slowing down.  In fact, it’s estimated that nearly 6 MILLION Americans over the age of 65 are living with Alzheimer’s right now… with that number expected to skyrocket to 14 million by the year... 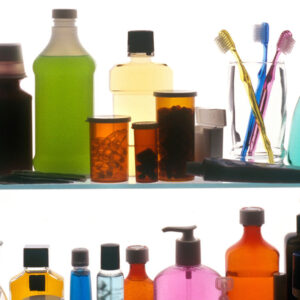 When’s the last time you looked inside your medicine cabinet and thought to yourself…  Should I be WORRIED about using anything in here?  After all, you count on medicine cabinet staples to keep you clean and hygienic…   And not cause damage to your body!  Well, according to a shocking, new finding… it turns out that... 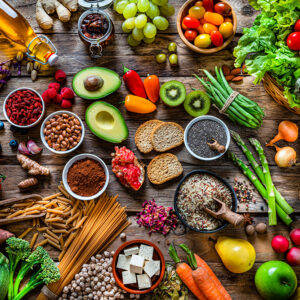 The calendar might say January, but it’s important to protect your skin year-round.  That’s because skin cancer DOESN’T take a break!  In fact, nearly 9,500 Americans (just like you and me) are diagnosed with skin cancer EVERY SINGLE DAY!  And it ‘sneaks up’ on so many people because most folks just assume they can only... 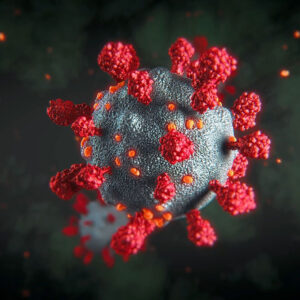 Just when you think we’ve perhaps turned a corner with the COVID-19 pandemic, it seems like the virus continues to punch back.  Case in point? Just look at what’s happening right now with the Omicron variant!   And while it seems inevitable that the coronavirus is going to make for a rough start to 2022, I’m... 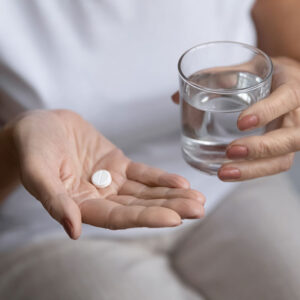 Aspirin for Your Heart? Not So Fast…

For what seems like years, the mainstream has pounded us with that idea that taking a daily aspirin can shield you against heart attack or stroke.  So, it’s not shocking that nearly 29 MILLION Americans – many of them seniors – take a low-dose aspirin every day in hopes of preventing a serious cardiac issue. ... 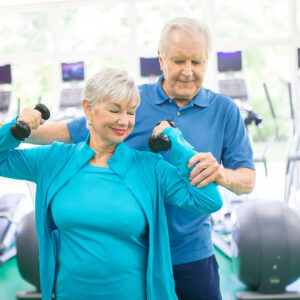 The ‘Iron’-Clad Resolution to a BETTER Brain?!

The holidays are in your rearview mirror and 2022 is in full swing.  And for many of us, that means working on those trick New Year’s ‘resolutions’ like losing weight, reading more books, or even taking up a new hobby or skill.  But have you ever thought about a New Year’s resolution that focuses on... 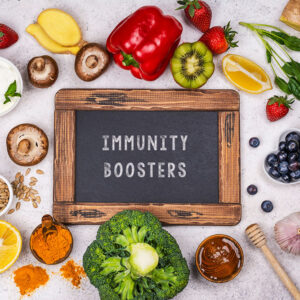 I know the calendar already reads January and that we’re well into another cold and flu season.  But it’s NOT too late to start BOOSTING your immune system for the remaining winter months!  Especially in this COVID-19 era… when most of us can’t afford to come down with ANYTHING!  You’re probably already taking some steps...