Pain is just the start as nausea, vomiting, and light and sound sensitivity send you hiding in a dark, quiet room until it finally passes…

And while mainstream drugs claim to help ease “acute” or occasional migraines, many do NOTHING to prevent them! For chronic migraine sufferers, these drugs just don’t do much… and don’t even get me started on the side effects!

But wouldn’t it be amazing if there was a safer way to PREVENT painful migraines and REDUCE the severity, frequency, and duration of the torture?!

Well, now there is.

A recent BREAKTHROUGH has revealed the unique migraine-suppressing potential of one familiar supplement that RELIEVES your pain and BLOCKS future attacks!

Because this reliable substance is available TODAY!

A study published in the journal Nutritional Neuroscience has revealed a life-changing correlation between migraine headaches and a deficiency in coenzyme Q10 (CoQ10).

That’s a nutrient you’ve probably heard of (or maybe even used) for managing blood pressure, cholesterol, and other heart issues… but in this study, scientists found that improving CoQ10 levels REDUCES headache frequency and disability!

Could it really be that easy?

Previous studies show that roughly one-third of migraine sufferers have a deficiency in CoQ10… and in this double-blind, placebo-controlled clinical trial, 45 women with acute migraines received 400 mg of the nutrient or a placebo every day for three months.

That CGRP causes blood vessels to dilate in the pain-sensitive outer membrane covering the brain – triggering the searing pain of a migraine!

And that’s not all… tumor necrosis factor-alpha (a signaling protein known for causing inflammation) was also reduced in the CoQ10 group, confirming previous studies that suggest a connection between migraines and inflammation.

Plus, this trial supports a 2017 meta-analysis that pooled data from over 6,800 patients in 13 studies and found that – when compared to placebo – treatments that reduced CGRP had miraculous results:

As well, previous studies into CoQ10’s effect on migraines (at doses ranging from 150 to 300 mg per day) shown impressive results, including the compound:

Safe and effective CoQ10 supplements can be found TODAY at your local market and online. Look for CoQ10 with “transform” on the label because it is closest to what your body naturally produces — and consider CoQ10 made by natural fermentation to ensure quality.

For improved absorption, take CoQ10 with a meal that contains fat, and always talk with your doctor before starting. 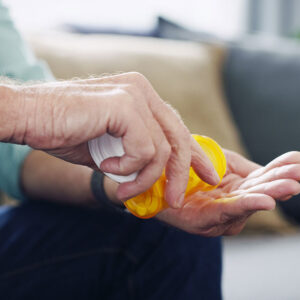 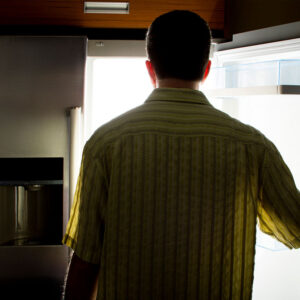 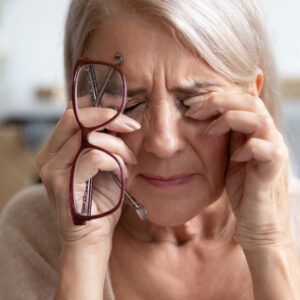 Dear Turapür Today Reader, It’s no secret that dialing back on unhealthy food and drink can put you on the fast track to a longer, healthier life. But if you or a loved one is living with diabetes, eating and drinking the right things can literally be a matter of life or DEATH! The wrong combination can make...

The Bedroom Secret for an A+ Heart

Dear Turapür Today Reader, You know how important it is to take care of your heart health – and at EVERY stage of life. And you want to do it naturally and WITHOUT prescription drugs. You exercise regularly… you eat well… and chances are you maybe even take a heart-healthy supplement like omega-3 fatty acids. But what if... 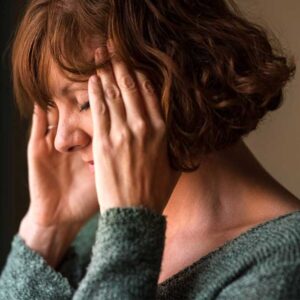 Dear Turapür Today Reader, We’ve all been there before. You know, when a pounding headache suddenly hits you like a zooming locomotive. Your head is throbbing in pain… you’re extra sensitive to light… you have trouble seeing… and you even feel like vomiting! If this sounds like you, you’re not alone! In fact, in the United States alone... 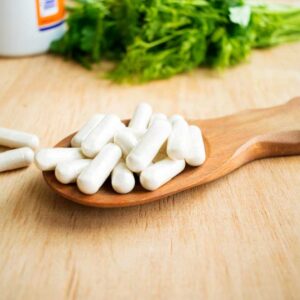 Add 13 Years to Your Life with ‘Forgotten’ Vitamin?!

Dear Turapür Today Reader, Let’s face it. As we age, we’re ALL looking for a little extra ‘boost’ to help us live our healthiest – and longest – lives possible. And in many cases, taking common vitamin supplements is a great way to improve immunity and overall health and wellness. Sure, there are the usual suspects like vitamin... 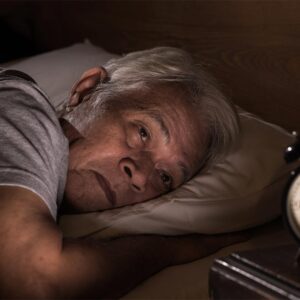 Dear Turapür Today Reader, There’s no worse feeling in the world than getting a bad night’s rest. Heck, just one restless night can make you feel like the walking dead. But for the more than 50 MILLION Americans that suffer from various sleep disorders, a bad night’s rest doesn’t just happen occasionally… it happens ALL THE TIME! And... 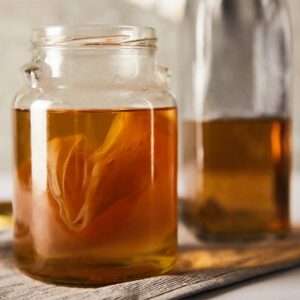 ‘Fizzy’ Drink the Secret to A+ Heart Health?

Dear Turapür Today Reader, Did you know that over 120 MILLION Americans have or deal with deadly heart disease? That’s nearly HALF of the entire U.S. population! Mainstream medicine and Big Pharma’s answer to this epidemic is pumping folks full of statins. You know, the ‘magic pill’ they swear will lower your cholesterol and give you amazing heart...