I don’t know about you, but I’m a sucker for Italian food.

Spaghetti, pizza, lasagna, meatballs, and more… trust me, I know my stuff. And whenever I hear some mainstream hack try to explain away the benefits of indulging in these decadent delights, I laugh…

Because that poor fool has NO IDEA what he’s talking about!

At the heart of almost every Italian recipe, there’s a single flavor-packed ingredient that’s both delicious and healthy… a standout Mediterranean star that’s been shown to:

And starting today, you’ll want to SMOTHER your own dishes in this savory delight, because research finds that it can IMPROVE your memory and STRENGTHEN your mind…

Have you guessed it yet?

Sometimes abbreviated EVOO, that’s one of the oldest and most versatile healing substances around.

It’s been used in Mediterranean remedies for centuries… and to this day, it’s the flavorful “secret weapon” in many Greek, Spanish, and Italian dishes.

Plus, this stuff is PACKED with healthy antioxidants and fatty acids. I’ve even heard it called “the healthiest fat on Earth” thanks to the disease-beating benefits I listed earlier…

And now, you can use it to STRENGTHEN your memory and DEFEAT debilitating Alzheimer’s disease!

In one study, published in Aging Cell, researchers genetically altered lab mice so that they were predisposed to accumulate high amounts of tau protein, the “tangles” that block vital brain pathways and damage cells in Alzheimer’s disease.

Over the next six months, they fed some of these mice diets high in extra virgin olive oil…

And compared to untreated rodents, those that got EVOO wound up with 60 percent less tau!

But that’s just one study!

In other mice models, EVOO has been found to:

For you, that could mean remembering new names and faces… staying focused on daily tasks… and shirking annoying “senior moments”…

All from simple, savory olive oil.

So, get cooking! Pick up some EVOO (which doesn’t contain any processed oils) next time you head to the grocery store – then, just add it to your favorite meals. 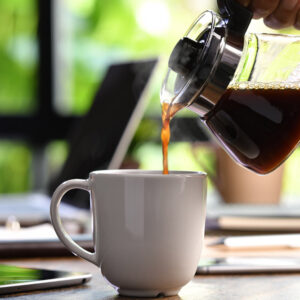 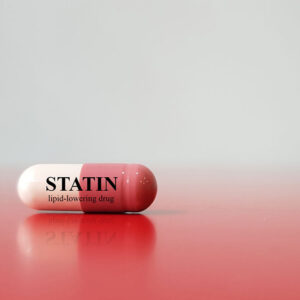 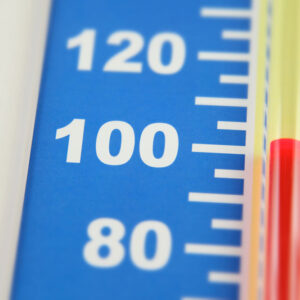 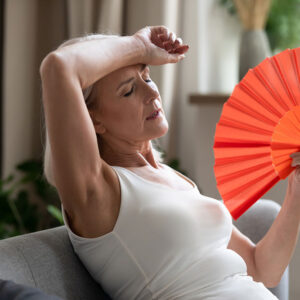 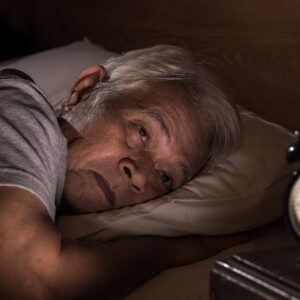 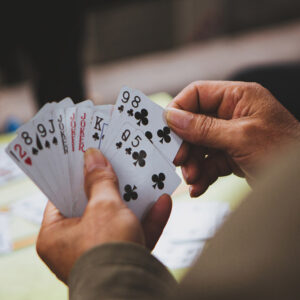 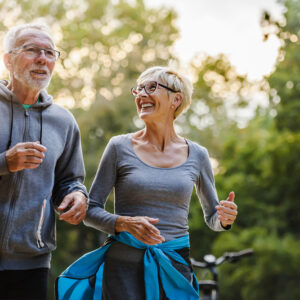 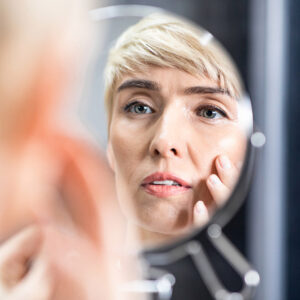