A catnap, a siesta, resting your eyes…

Whatever you call it, there’s nothing quite like an afternoon nap to recharge our batteries… and give you a clearer mind.

It’s been well-documented that seniors who made it a habit to take an afternoon nap had better recall and thinking ability than those who didn’t.

But have you ever taken an afternoon nap and woke up feeling like the walking dead?

It happens to a lot of people… and there’s a scientific reason behind it.

It turns out, you can nap TOO long!

And napping for a long period of time can actually MESS with your brain.

That’s right, according to researchers at Johns Hopkins, catching a few ‘ZZZs’ after lunch can be good for your brain… but the length of your nap is critical.

According to a study from the Johns Hopkins Sleep Disorders Center, 30- to 90-minute naps in older adults have brain benefits. BUT, anything longer than an hour and a half may create problems with cognition, the ability to think and form memories.

People who napped for that golden 30 to 90 minute ‘sweet spot’ were also better at figure drawing, another sign of good cognition.

So how in the world does that extra 30 minutes of sleep really screw with your brain?

According to the study, resting too long during the day messes with the sleep you get at night.

This poor-quality nighttime sleep – the kind that requires extra-long napping during the day – can lead to cognitive problems.

Longer naps can also lead to other issues, like temporary grogginess and in some cases INSOMNIA!

But don’t worry… there’s no need to give up your afternoon nap. You just need to find that right balance.

According to the study, the best time for older adults to take to nap is between 1 and 4 p.m. because of their sleep-wake cycles.

Ideally, the nap should last between 20 and 40 minutes to avoid feeling groggy immediately after you wake up. 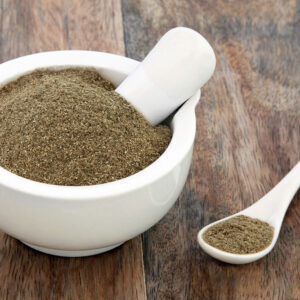 Dear Turapür Today Reader, Let’s face it. If you’ve been diagnosed with high blood sugar, it is 24-hour-a-day, 7-day-a-week GRIND. Your doctor and the pharmaceutical companies have told you the ‘cure’ for your high blood is to pump your body full of drugs that cost a FORTUNE and offer no real solution. But what if you could CRUSH... 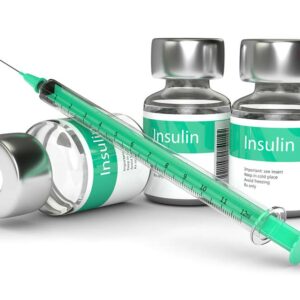 The Insulin Crisis NOBODY is Talking About (SHOCKING!)

Dear Turapür Today Reader, Fighting diabetes is a 24-hour-a-day, 7-day-a-week BATTLE. And if you or a loved one suffer from diabetes, you already know the toll it can take on your body AND your wallet. Especially if you’re taking insulin. And just when you thought the battle against diabetes couldn’t get any worse (or expensive), the COVID-19 epidemic... 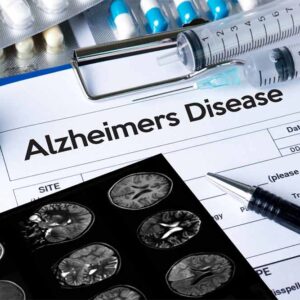 Dear Turapür Today Reader, Did you know that more than 5 MILLION Americans are living with life-crushing Alzheimer’s disease? And chances are, we all know someone battling this crippling disease. Maybe it’s your life-long friend… a close relative… or even your spouse. Unfortunately for the millions of American’s fighting Alzheimer’s their quality of life gets worse every day…... 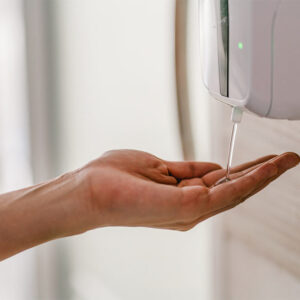 Dear Turapür Today Reader, Summer is over and fall is in full swing. And while a coronavirus vaccine appears to be on the horizon, one thing remains an absolute certainty… The coronavirus ISN’T going away anytime soon. For millions of American, this still means things like social distancing… wearing masks… handwashing… and even frequent use of hand sanitizer... 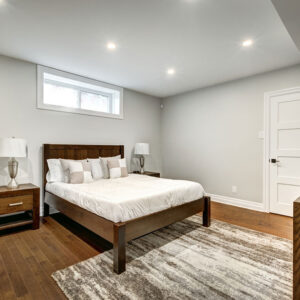 Dear Turapür Today Reader, We all know someone dear to us battling Alzheimer’s disease. Maybe it’s a life-long friend or a close relative. Or maybe it’s even your spouse. And for these folks (and the MILLIONS of other Americans living with Alzheimer’s), their quality of life gets worse every day… all while waiting and hoping for a cure.... 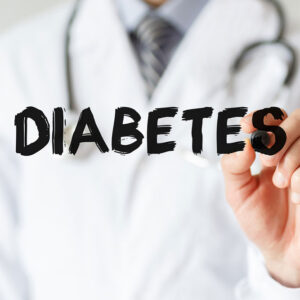 Three WEIRD Signs You Have Diabetes?!

Dear Turapür Today Reader, If you or a loved one has diabetes, chances are the ‘warning signs’ were lurking for a long time. Maybe it was frequent urination… increased thirst… or constantly feeling hungry. These are all common signs and symptoms of diabetes. But for the millions of diabetic Americans, other warning signs often go ignored. And understanding... 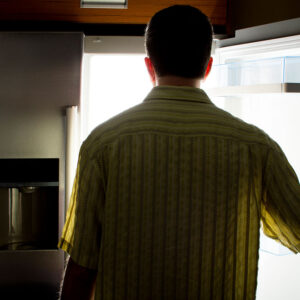 Dear Turapür Today Reader, If you’ve ever struggled with your weight, you know how frustrating it can be. You work out like crazy… starve yourself… and try every fad diet known to man. But the scale barely moves AND your clothes are still as tight as ever. Now researchers have unlocked the mystery as to why millions of... 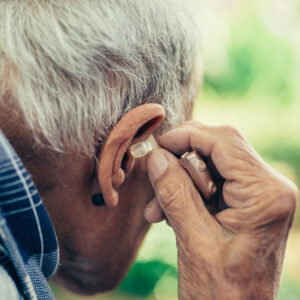 Dear Turapür Today Reader, If you suffer from hearing loss, you already know how frustrating it can be to feel ‘left out’ of everyday conversations that were crystal-clear just a few years ago. You’ve probably explored ‘options’ with your doctor on how you can take back your hearing. And chances are your doc probably told you the same... 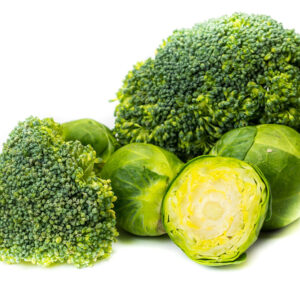 Dear Turapür Today Reader, Taking care of your heart WITHOUT prescription drugs is one of your top priorities. You exercise regularly… you eat well… and chances are you maybe even take a heart-healthy supplement like omega-3 fatty acids. But some of the most heart-healthy foods get a bad reputation when it comes to the taste department. Take broccoli... 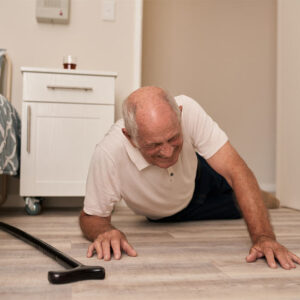 Dear Turapür Today Reader, As we age, we all have to face an unfortunate reality. Sometimes our bodies just don’t work like they used to. Maybe we struggle seeing things that were once crystal clear… or find yourself struggling to hear everyday conversations. Or even worse, our balance and strength begin to fail us… leading to dangerous FALLS!...